The Liquid Freezer II series is an all-in-one, closed-loop, liquid-cooling solution that works with both modern Intel and AMD platforms. The in-house engineered PWM pump operates in response to CPU load level, offering high output at high load while conserving energy at idle status. A 40mm fan built into the pump assembly aims at the VRM area, to quickly take heat away from VRMs for enhanced system stability. The radiator fan is PWM controlled, delivering high static pressure to push heat out of the computer case. The tube that connects between the pump and the radiator is leak proof, with dense sleeve that invokes a sleek, refined look.

Unlike most pumps from our competitors, which run at full load even when idle, our pump clocks down, consuming less power and producing less noise if no cooling is needed, even with its additional fan for VRM cooling. 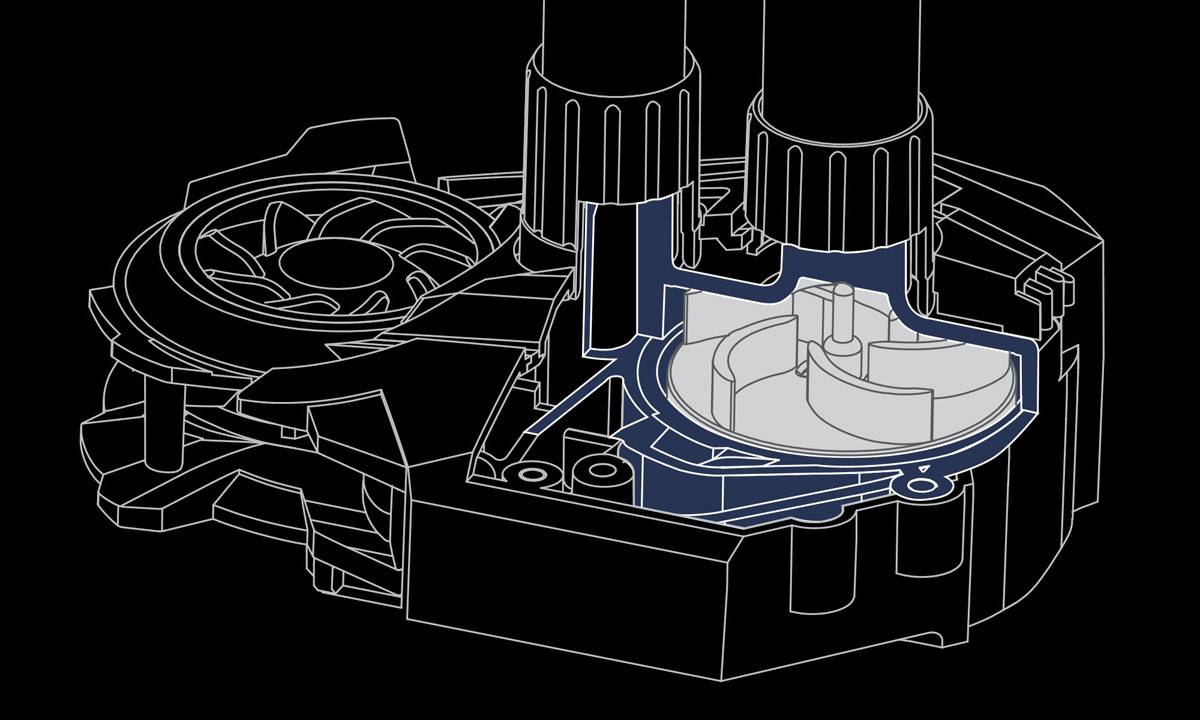 An additional 40mm fan next to the pump helps to cool the motherboard‘s VRM chips. This prevents overheating, especially when overclocking, and allows for continuous heavy loads. 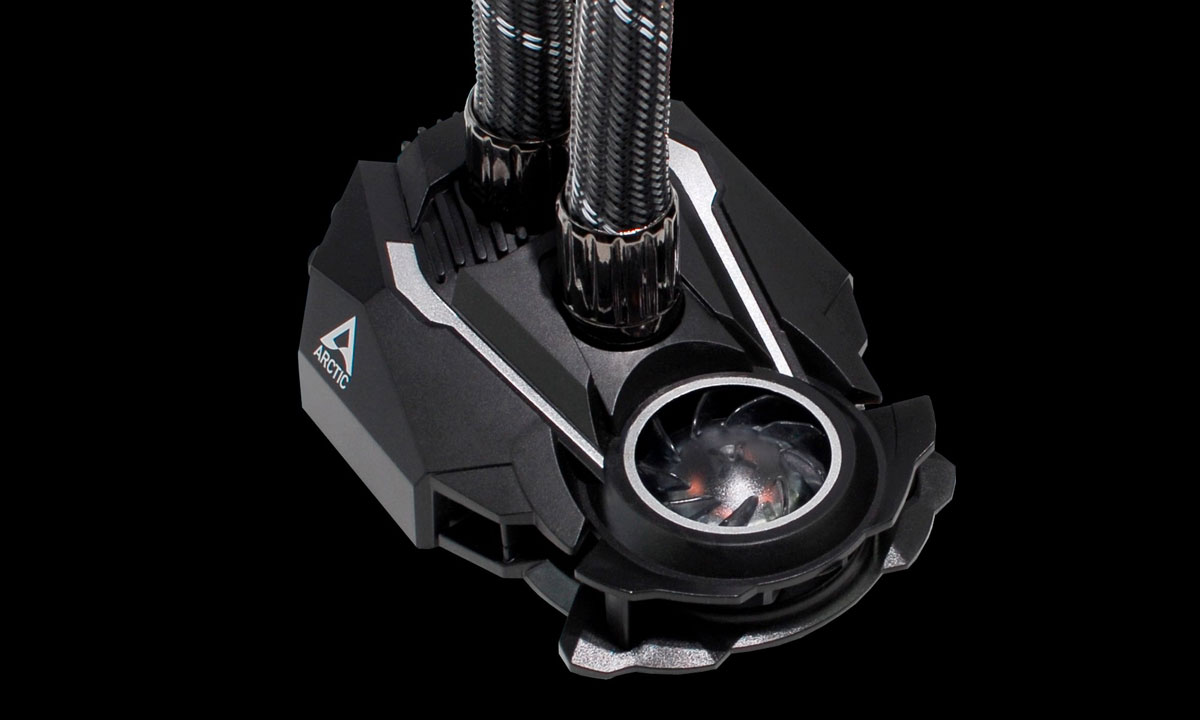 The water loop is sealed, therefore no water or additives have to be refilled. 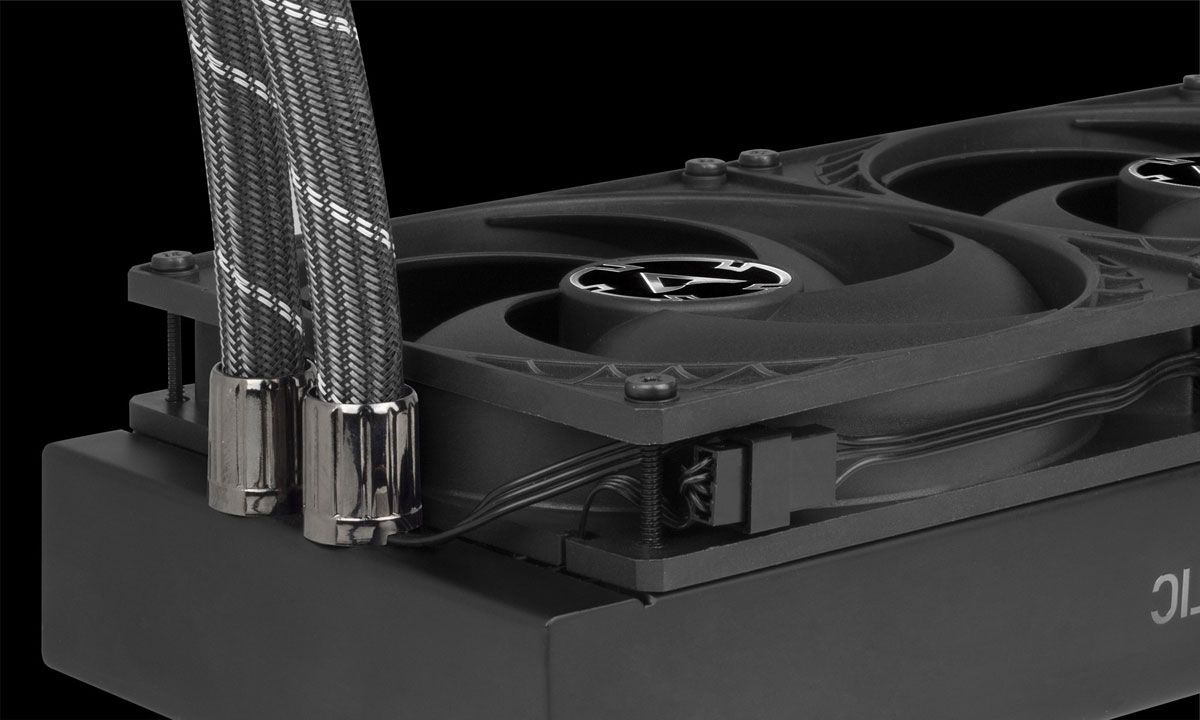 If you are dissatisfied with your purchase for any reason, you may return it to Hotdeals4less within 30 days of the purchase date, subject to the conditions and exclusions below.
If your original item/order included free items, you must return all associated items for a full refund; the retail value of any free items you keep will be deducted from your reimbursement total.

Eligibility Conditions
Please read conditions below. If all conditions are not met, Hotdeals4less reserves the right to refuse the return or to charge a minimum 15% restocking fee. All returned items must be in new condition, in their original unaltered box (including an intact UPC code) and must include all packing material, blank warranty cards, manuals, accompanying free items and accessories. The retail value of any free items you keep will be deducted from your reimbursement total. Hotdeals4less can only refund the original purchase price. Shipping and handling fees are nonrefundable.

Defective or Damaged Items
Defective items may be repaired, exchanged or refunded at our discretion for the same model or manufacturer's equivalent model.

Free Delivery for all domestic orders

we stand behind all the products we offer. you have an issue, we got you.